"We were named the Region 22 Champion Chorus in April 2009. That honor entitled us to compete in the Sweet Adelines International Competition in October 2010 in Seattle Washington, where we finished 28th out of 33 choruses. It was a true honor to compete against some of the best choruses in the world."
The chorus would return to international competition win a victory in this weekend's regional competition. So let's wish the chorus well!
Good luck River City Sound.

Learn how to place music on itunes at ReverbNation.com 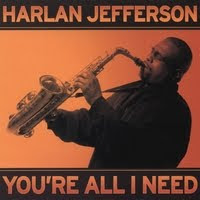 Surf The 'Net Safely! Use OpenDNS